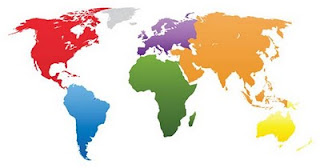 Move over Ancel Keys, there is a new seven countries study that could have a global impact on the way we eat when we eat out. Unilever Food Solutions, the food service arm of Unilever, today released the "World Menu Report." They randomly selected 3500 people (500 from each country) who eat out at least once a week. The seven countries were:

People in developing countries were more concerned with food sourcing and food safety issues than those in developed countries, In the U.S., about two-thirds of diners responded that nutrition information would be welcomed when eating out and what they most wanted was information on calories, fat, saturated fat, sodium, and sugar. Consumers say they want a gentle push--not a sledgehammer approach--to nutrition information. And, taste is still king so innovation by chefs, restaurant operators and the food service industry is needed.

In the past the notion of "stealth health" was pervasive, especially in the U.S. In other words, make meals healthy but don't tell anyone that it is healthy or they might not eat it. (How many of us have used that approach with our spouses or children? I'm guilty as charged.) But, today transparency is the new watchword. Diners want health, transparency and innovation. They want food to taste good and be good for them and they want to know about it. Reformulation is top of mind for chefs and the food service industry to give consumers what they want--good taste and good health.

Consumers around the world are responding to foods that are local, sustainable, authentic, and artisan. But, the challenge is to make sure that those words are meaningful and not just a marketing gimmick. Diners also want to know about food allergens or ingredients they might be sensitive to, including MSG and gluten.

With this report, Unilever Food Solutions hopes to raise awareness within the food service industry about ensuring transparency about what is in our food when we dine out. That is something we can all applaud.

Posted by Christine Rosenbloom at 1:00 PM 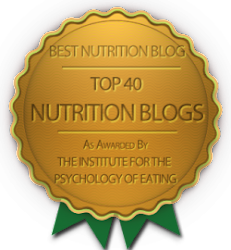